Nucleus IntelliCORE is an all in one touch screen digital switching system from FinScan in Australia.

FinScan is a leading Australian designer and manufacturer of premium digital switching systems for marine and RV applications and RSE is delighted to be the New Zealand Authorised distributor. The FinScan system consists of a 7” or 10” intuitive touch screen panel much like an iPad that you use to operate all systems in the motorhome or caravan. 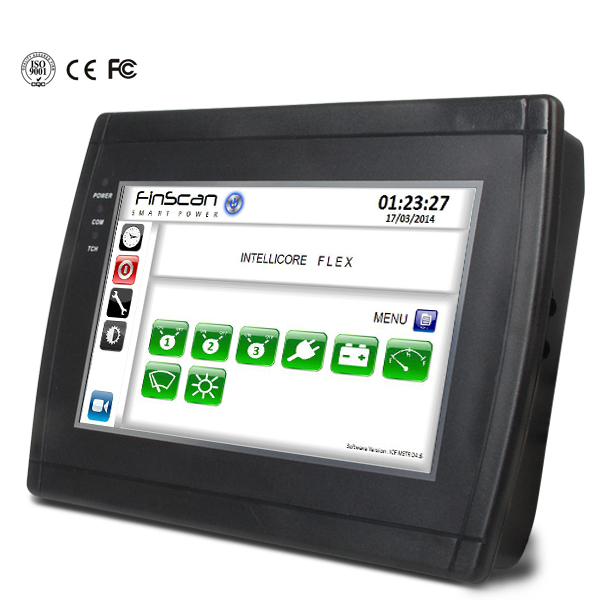 The touch panel communicates via a simple single cable to the main CPU which as well as controlling all motorhome functions also contains all fuses and circuit breakers this concept makes for simple and efficient installation. 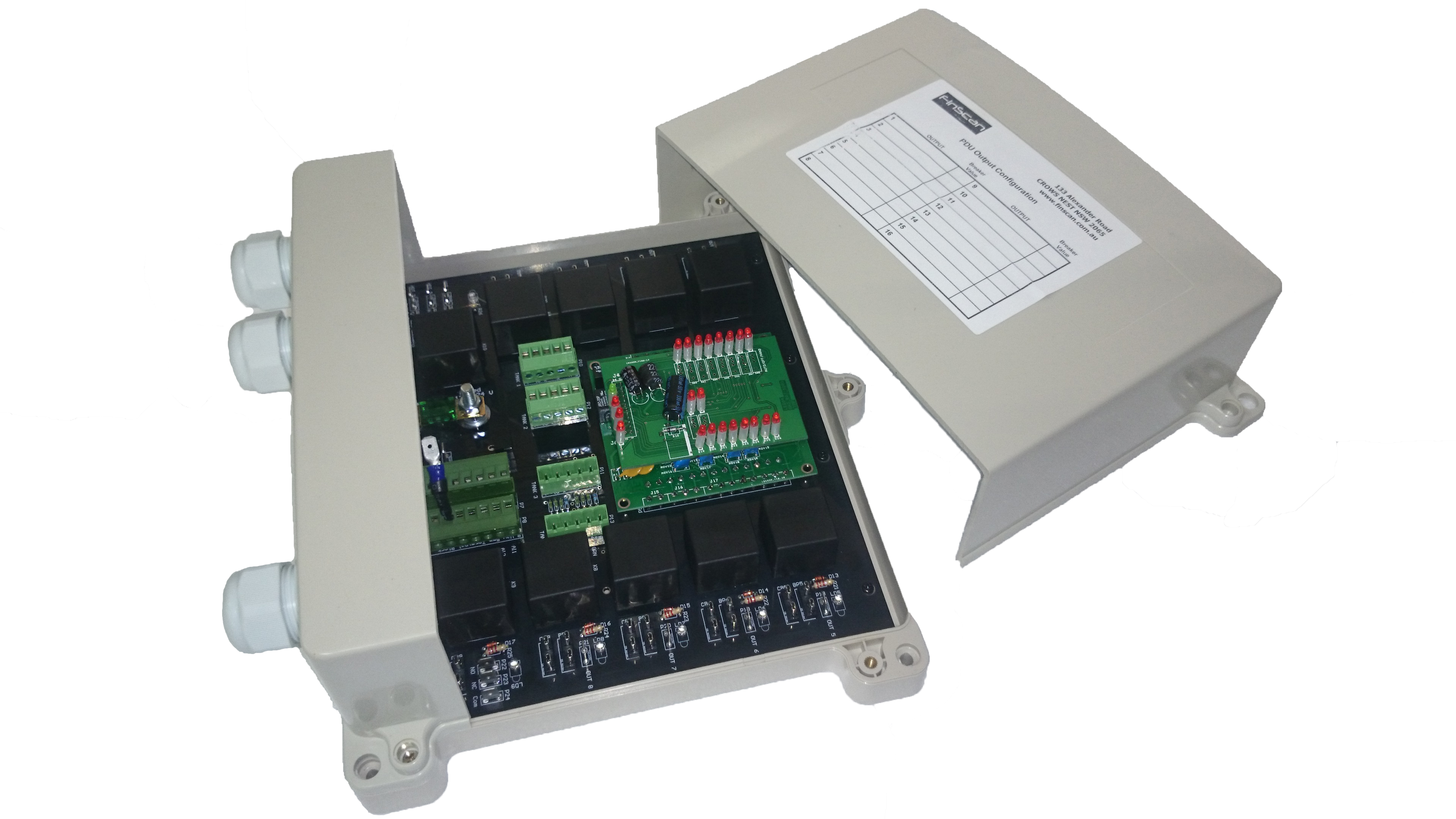 The heart of the system is the Nucleus IntelliCORE processor. That controls all necessary operations including battery management, tank monitoring and much more. The system is completely programmable by the installer to allow easy customisation of all touch switches, icons and wording to suit any application or even later additions. This is a product that revolutionises the way motorhome power systems are designed installed and operated, yet it is very simple for the end user to operate. FinScan have been providing this system for super yachts worldwide and have now begun to crossover into the RV market.

Another addition to the system to be released in June is the smartphone Bluetooth connectivity app that allows the vehicle operator to control and view all screen functions from their smartphone. The owner can download the FinScan app from the iTunes and google play to wirelessly achieve control and monitoring functionally from their tablet or smartphone.  Securing, switching, monitoring and controlling various systems from one touch screen has never been easier for both the installer and the motorhome/caravan operator, we call it “Intelligence at your Fingertips” 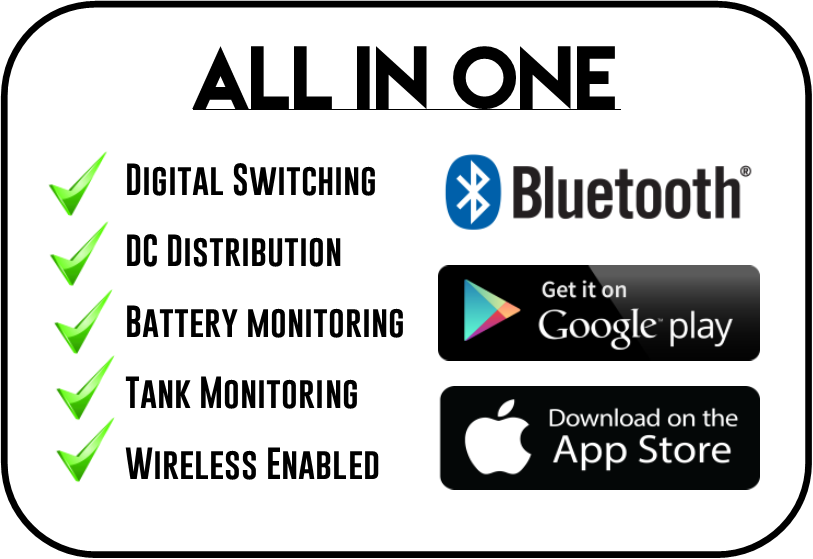 What is INTELLICORE by FinScan

CENTRALISED operation and control of on board systems

EASY to use touchscreen operation with intuitive screens

NO Software no computer needed to install the system. The system is preloaded with screens that allow configuration from the screen itself or specific OEM software to the model that will be installed

SERVICEABILITY a priority, that’s why IntelliCORE utilize as many standard consumable type parts for ease of servicing.

For further information on Finscan, or to purchase, please contact our office.

There are no products in this category